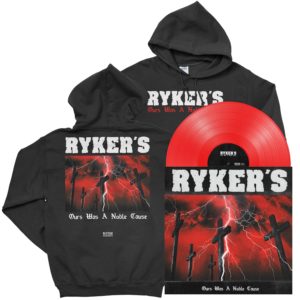 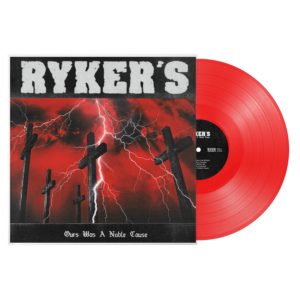 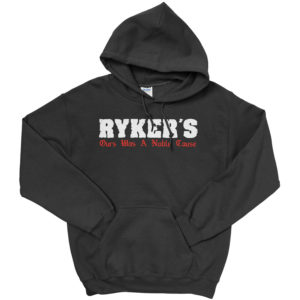 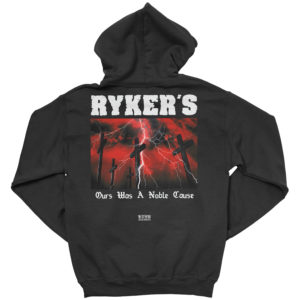 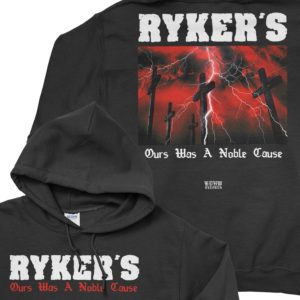 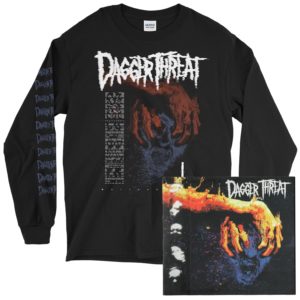 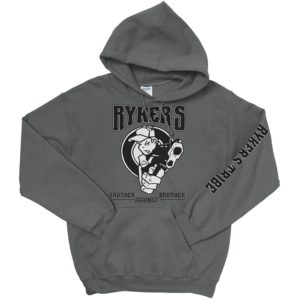 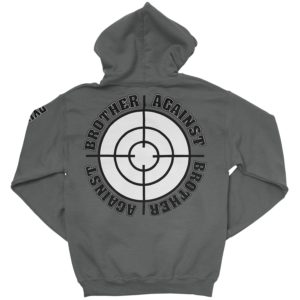 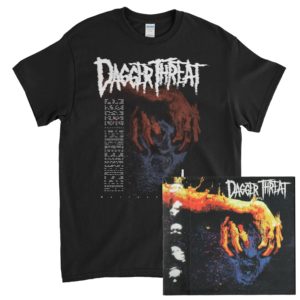 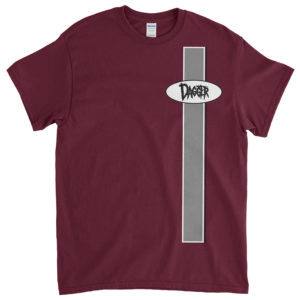 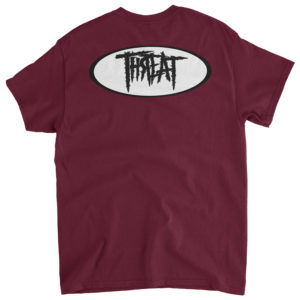 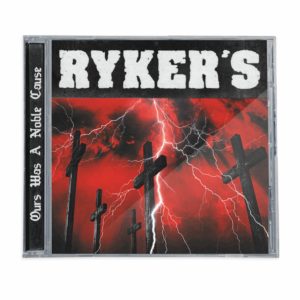 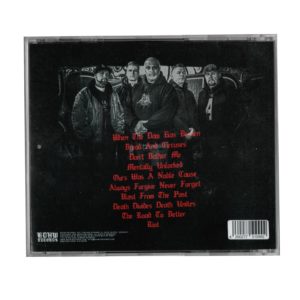 RYKER’S “ours was a noble cause” CD 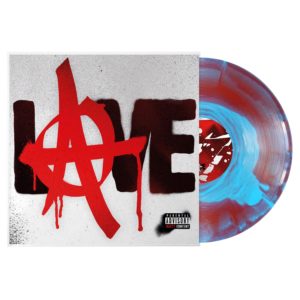 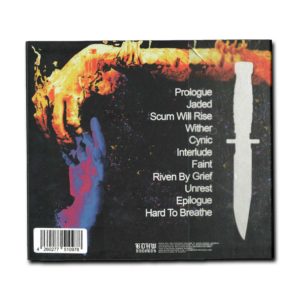