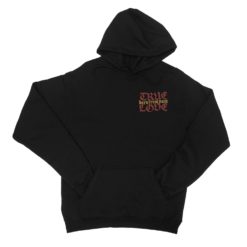 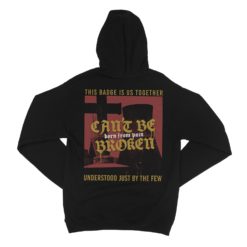 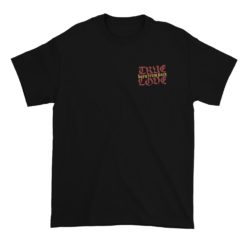 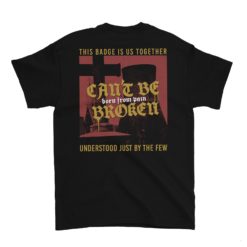 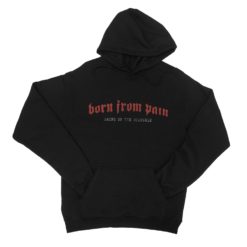 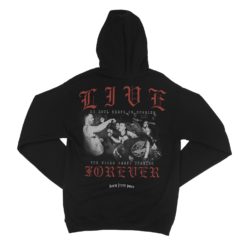 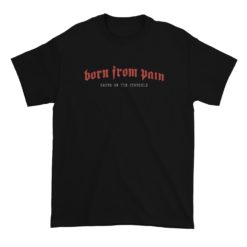 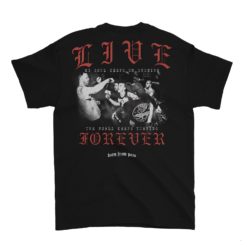 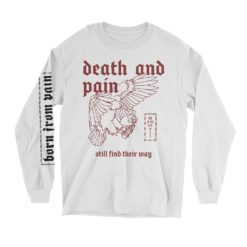 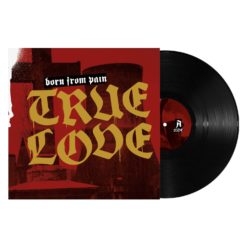 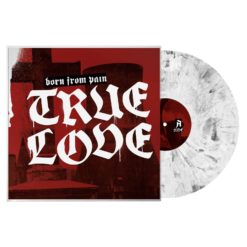 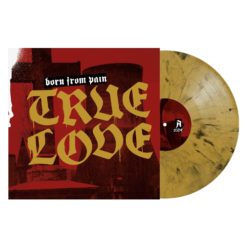 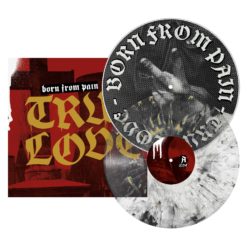 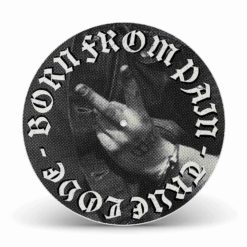 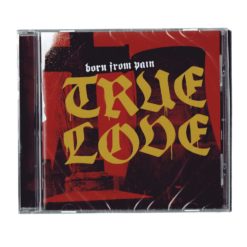 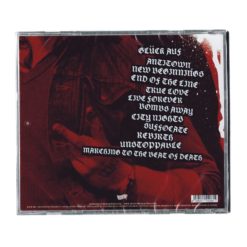 ABOUT BORN FROM PAIN

BORN FROM PAIN was founded in the early summer of ’97, as one of the early European bands to play a crossover/metalcore brand of heavy music. BORN FROM PAIN grew up in a musical environment of mid-80’s Bay Area and German trash metal and NY hardcore, 90’s Florida and Birmingham death metal, NYC crossover and US/European metalcore. Bands like Merauder, Stigmata, Earth Crisis, All Out War, Bolt Thrower, Obituary, Integrity, Testament, Slayer, early Agnostic Front and Crumbsuckers were of infinite influence on members as the fuse was lit that summer…and for many years to come!

In the first 10 years of their existence BORN FROM PAIN were mostly on the road and working hard to get noticed. Getting noticed started to happen fast. After releasing their first mcd “Immortality” in 1999, the band quickly followed up with their first full-length cd “Reclaiming The Crown” in 2000. Numerous support and headline shows followed. 2002 saw the release of the band’s second full-length “Sands Of Time” that received tremendous feedback everywhere and got the band to a new level. Again, extensive touring with the likes of Hatebreed, Madball and Resistance Tour, to name a few, followed. The year 2004 saw the band embark on overseas tours in the US and Japan. Also the attention from bigger labels was drawn and in the year 2005 the follow-up to “Sands Of Time”, “In Love With The End” was released on Metal Blade Records. 1,5 Years of non-stop touring alongside bands like e.g. Hatebreed, Napalm Death, Six Feet Under followed, just like appearances at festivals like Wacken Open Air, With Full Force Open Air, Waldrock Festival, Pressure Fest, Hell Fest and numerous other bigger and smaller festivals all over Europe, as well as touring South America.

Over the years the sound of BORN FROM PAIN has always kept it’s trademarks and backbone intact; brutal groove, murderous fast riffing and a feeling for the most aggressive breakdowns. Never giving in to trends that came and went in heavy music over the years. BORN FROM PAIN has always felt that spewing lyrics that represent feelings of anger, frustration, melancholy and social criticism, works best over riffs that hit you like a steamroller at full speed. The band strongly signals a feeling of stand-up, honest, straight forward authenticity to the world in a stagnant metal and hardcore scene, which the band feels is ever so important in music nowadays.
BORN FROM PAIN are not, and never were, in this to win a prize for trendiest or coolest band, but to express feelings harbored by many in this world, expressing the anger towards daily life, social unrest, emotional hardship and the murder of the world as we know it. Negativity, anger and frustration are feelings that no one can hold back in this day and age, but we can try and turn it around to make things better.

In 2018 BORN FROM PAIN is stronger than ever and currently finishing writing the new album to be released by mid-2018. This year’s Persistence Tour saw original member Stefan van Neerven return to the line-up bringing some of the old vibe back to BORN FROM PAIN’s sound and live performances.
A new single/video called REBIRTH was released January 2018 and signals the direction the band has taken. Heavy, dark, groovy and uncompromising with a pinch of melody; the very backbone of the BORN FROM PAIN sound.

In current times the world is still a battleground and innocent people are still suffering. BORN FROM PAIN is making a statement to fight, force and unite against what tries to kill us. Solidarity is more important than ever. There are ways to make this the world we need for us the people, we just need to get past the grip of fear and intimidation. Together we can do anything. Together we are UNSTOPPABLE! 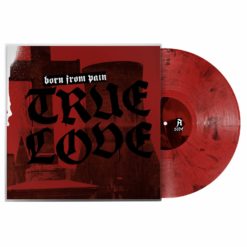 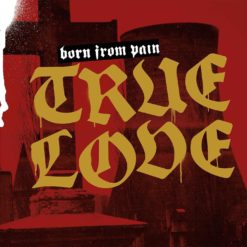 BORN FROM PAIN “dance with the devil”