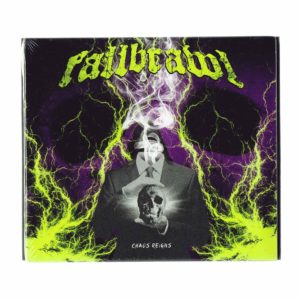 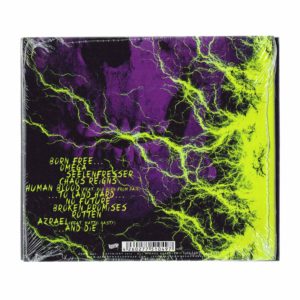 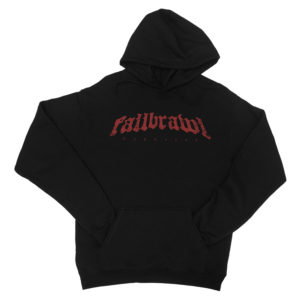 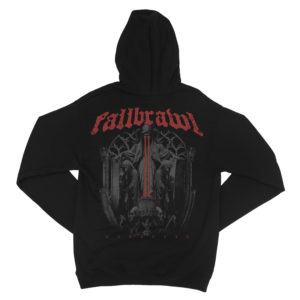 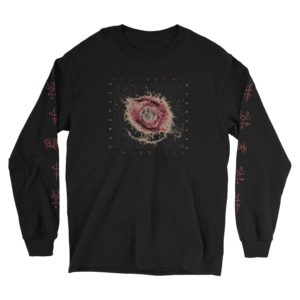 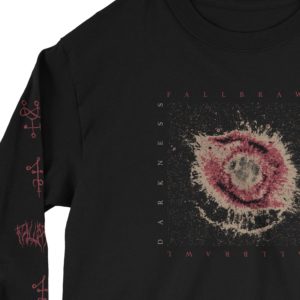 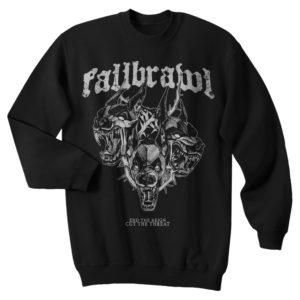 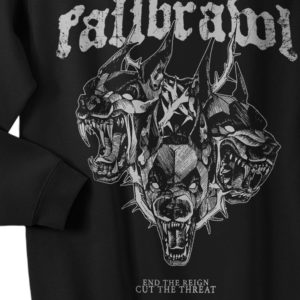 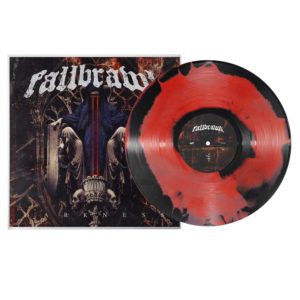 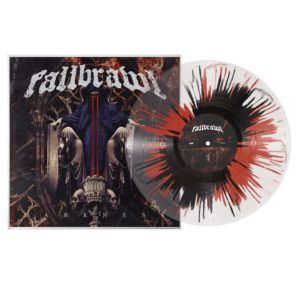 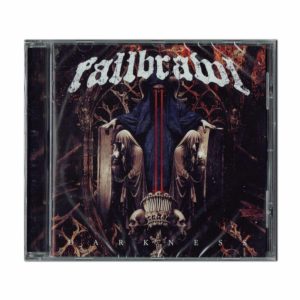 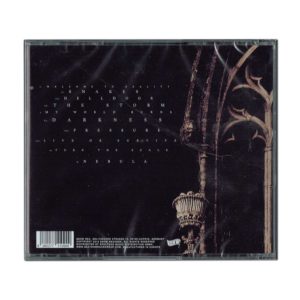 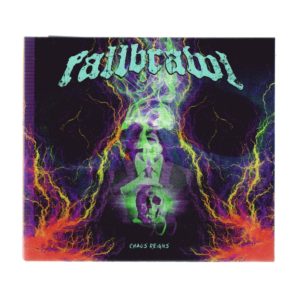 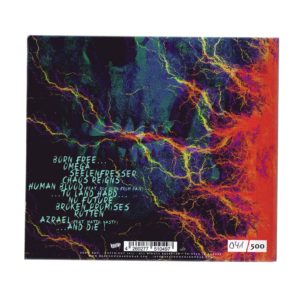 After 14 years and 4 studio albums FALLBRAWL sound harder and darker than ever. Their debut album “Cold World” and the resulting US tour was followed by the second release “Pure Mayhem” (BDHW, 2012). Only one year later the band released the EP “Brotherhood” which was followed by a creative break in which they started redefining their sound. With their fourth studio album „Chaos Reigns“ (BDHW, 2015), FALLBRAWL used those new stylistic elements in songwriting which lead them to a more and more metal-dominated soundscape what finally manifests itself on their latest Release “Darkness” (BDHW, 2019).

After releasing “Chaos Reigns” the German „Ruhrpott“ hardcore band went on promotion tour all over Europe and Japan. They played many festivals and shows with great hardcore and metal bands like Lionheart, Terror, Behemoth or Turnstile amongst others. Since mid-2019, FALLBRAWL has been collaborating with the agency Lucky Bob Music Management, which also has heavy metal veterans RAGE under contract. For 2020, the first festival dates have already been confirmed.

Without any pressure and loosened time expectations, label boss Toni Grunert (BDHW Records) gave FALLBRAWL the freedom to develop their sound. During the past three years they recorded the new and fifth studio album “Darkness”, which was produced by Dave Beule (ex Vitja). Like previously for “Chaos Reigns”, Manuel Cohnen was responsible for mixing and mastering. FALLBRAWL are known for involving friends as feature guests: This time you can hear Dennis ANY GIVEN DAY – Ricky LIONHEART – Flo BROKEN HUMANITY and Dave ex VITJA on “Darkness”.

The new FALLBRAWL sound is a mixture of the usual hard breakdowns and – as the album name already promises – a very dark and metallic atmosphere. The sound heard on “Chaos Reigns” now has fully developed and manifests itself on the “Darkness” LP. Fans as well as new listeners can look forward to a technically sophisticated, demanding and familiar hard FALLBRAWL release. 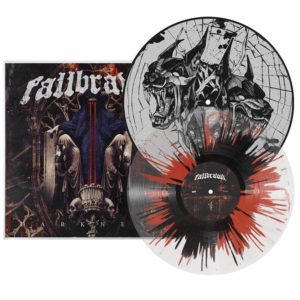 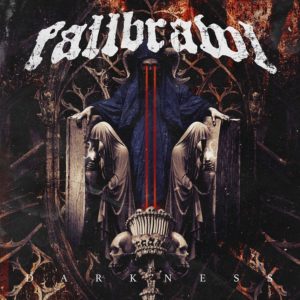 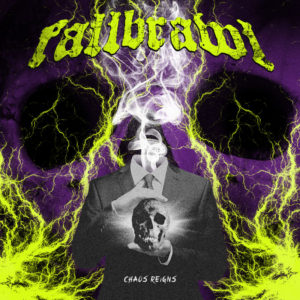 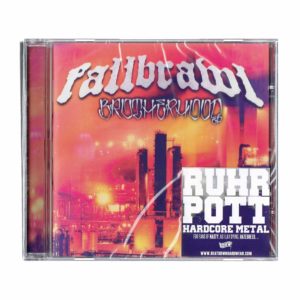 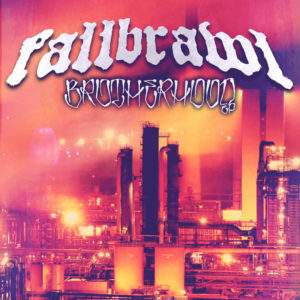 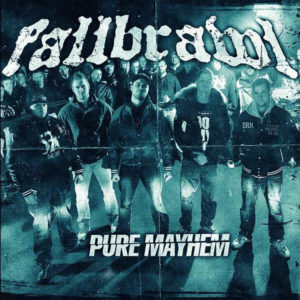