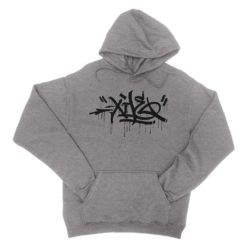 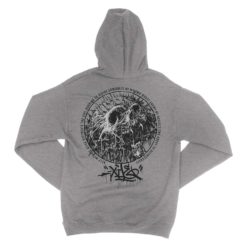 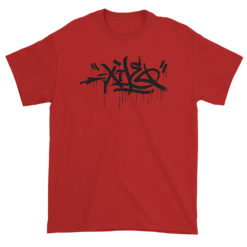 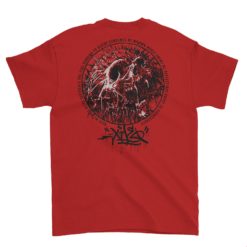 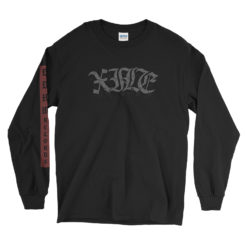 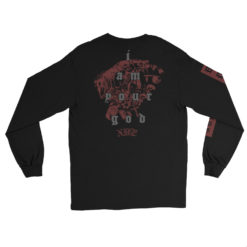 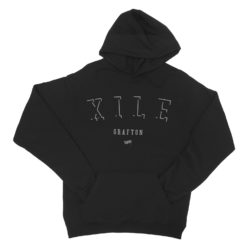 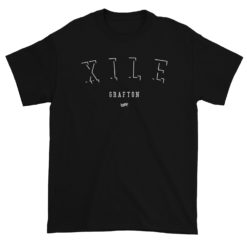 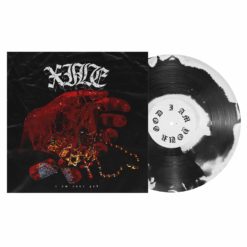 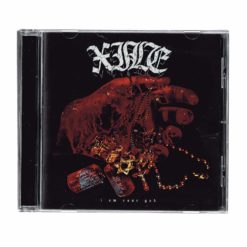 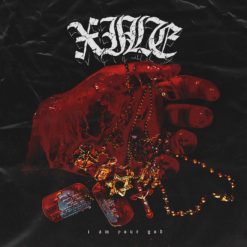 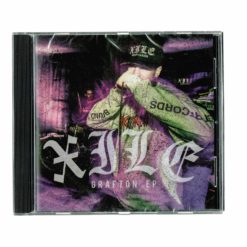 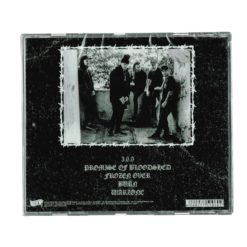 Xile are a Heavy Metallic Hardcore band from Grafton, New Zealand.
Holding fast to a style reminiscent of their country’s most aggressive Hardcore bands, the 5 piece blend in the flavors of Death Metal and European Beatdown to create their own brutal, yet polished sound to create a Hardstyle of their own.

Relatively new to the scene, the band hasn’t stopped touring since their first “Grafton EP” release. With the support of BDHW Records the band has seen even more international exposure. Known for their hard and fast live shows, leaving their home shores behind to frequent Australia and Asia, spreading the “Kiwi Style”.

“I Am Your God” is Xile’s debut full length album. Recorded in-between a hectic touring schedule of 2018/19 at SledgeHammer Studios Brisbane with Sean Delander of Thy Art is Murder, Xile brings 10 new relentless songs to the war field.

Xile’s message is clear, from religious discontent to the violent state of our modern world, as shown in the album name and title track, “I am your God”. Singer and songwriter Luke Mansons vocal flow & presence has evolved into a whole new beast behind the mic since the last recordings. Furious venom spit from a bottomless pit of hatred is the only way to describe the vocal assault.

The music behind the lyrics is aggressive and relentless. There is no shortage of savage riffs here – The Kiwis’ technicality is matched with half-time simplicity. From bass breaks to beatdowns, tempo drops to tremolo riffs and palm mutes to pinch harmonics the savage flavor changes each song, keeping you thrashing from the album’s start to finish. 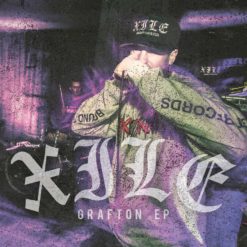