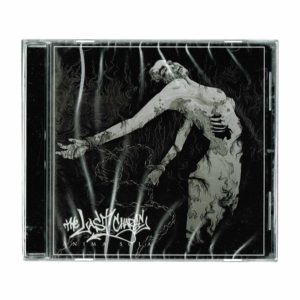 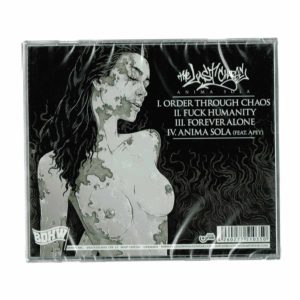 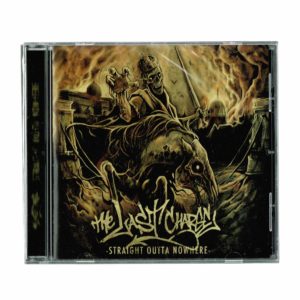 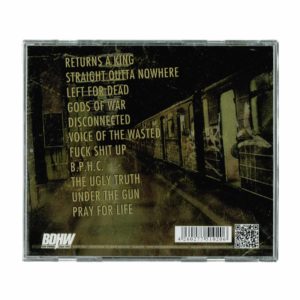 ABOUT THE LAST CHARGE

Our story began around 2002 with the founding members being close friends, hanging out a lot, skateboarding and generally just growing up together.

Soon we found ourselves in the garage covering our favourite punkrock and hardcore songs.

By 2005 the band was a regular act at local hardcore shows in Budapest and Hungary, then with the release of the first demo and EP caught some international attention as well.

2007 brought our first full-length Charge For Life released by Poland’s very own Spook Records. With the record TLC went on to play as many shows as we possibly could all over Europe, hitting Germany, Belgium, France, Poland, Austria, Slovenia, Switzerland and even Russia.

This record saw a second release in 2009 on Beatdown Hardwear and Spook Records, followed by some more touring and recording a few demos.
2012 “Straight Outta Nowhere” dropped on BDHW Rec. For 2014 a new release is planned. 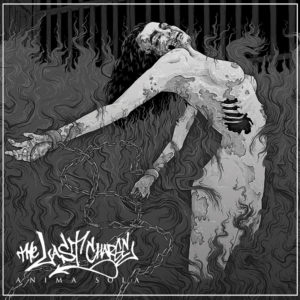 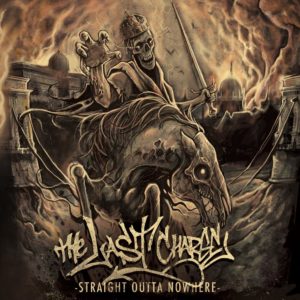 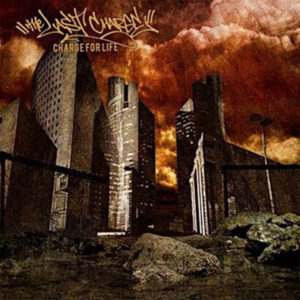 THE LAST CHARGE „charge for life“