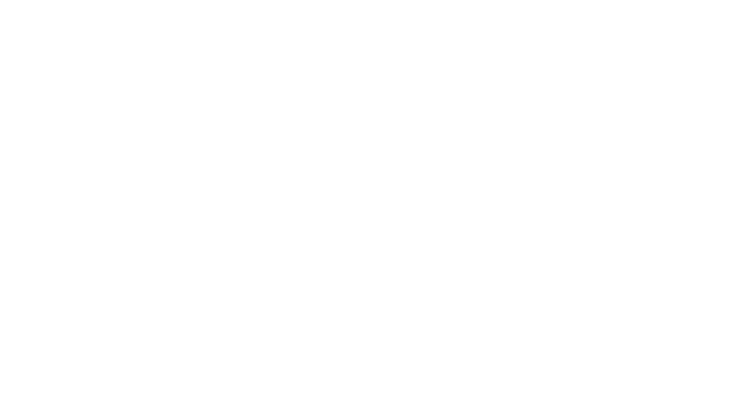 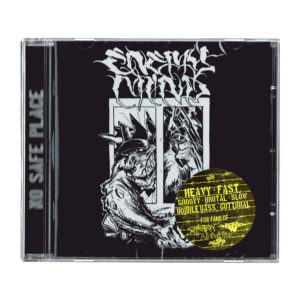 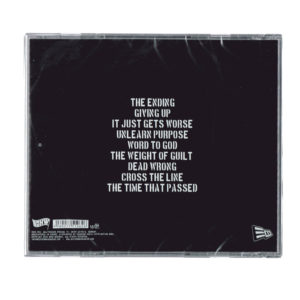 Enemy Mind is a Beatdown/Death Metal band, headed by Andy Kichi (Guitar) and Greenfield Mike (Vocals), which was formed in 2007 in Pittsburgh,PA.

Enemy Mind has 2 previous album releases which are a self-titled release in 2007, and a split release in 2008 with New York band Line of Scrimmage. Both were released independently by the band. Some influences of the band are Suffocation, Deicide, Dying Fetus, Metallica, Irate, and All Out War just to name a few.