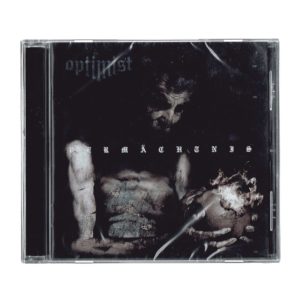 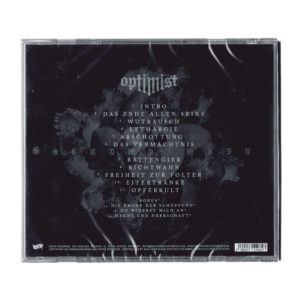 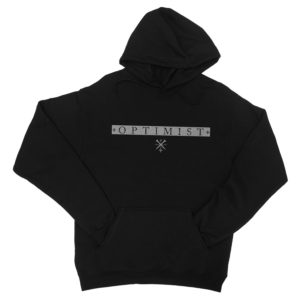 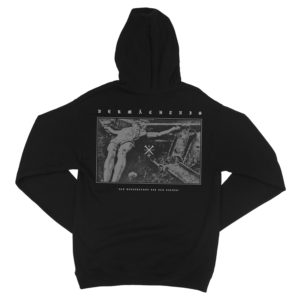 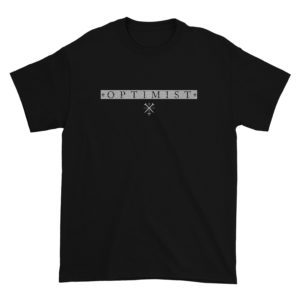 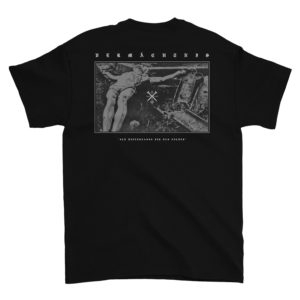 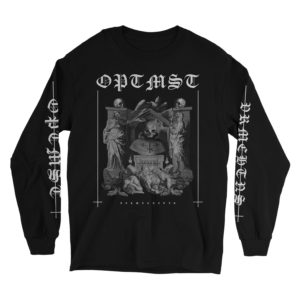 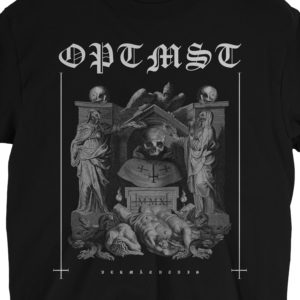 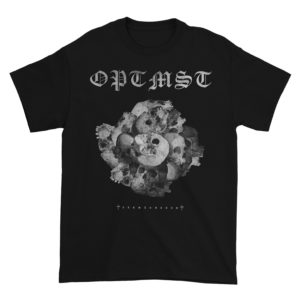 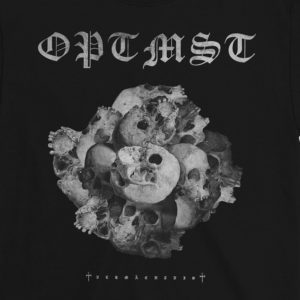 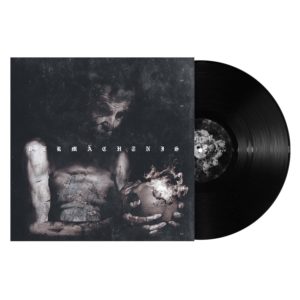 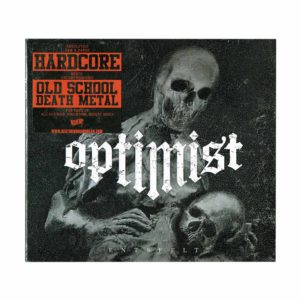 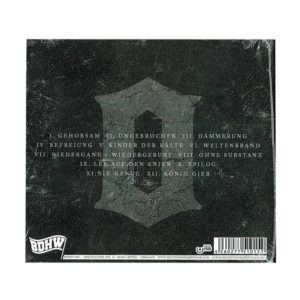 For more than eight years OPTIMIST have been working continuously with their aggressive mixture of Death Metal,Grind and Hardcore through the underground of the metal, hardcore and grind scene. With Their second album „Vermächtnis“ the quintet from the Ruhr area breaks again the borders of the uncom- promising Death Metal and proves impressively why they are one of the best kept secrets of the scene.

Also in the year 2018 German speaking Death Metal or Grindcore bands belong still to the rarities of the extreme music circus. But bands like TOTENMOND or JAPANISCHE KAMPFHÖRSPIELE demonstrated years ago that this mix works well.
Founded in 2010 in the Ruhrarea OPTMIST walk on something different, musical paths than the mentioned bands but after a short phase of identification they decided early to use the German language for their extre- me Music.

Already on their debut album „Entseelt“ (BDHW Rec. / 2014) the Ruhrpottler proved how hard and effective they can shape their mix of hardcore metal. What confirmed the popularity of the listeners and the steadily growing demand for their music. And that regardless of the fact, that
OPTIMIST had not played a single tour so far.

In the next following years OPTIMIST released a Split 12” (BDHW Rec./ 2015) with the German Metalcore Outfit BITTERNESS EXHUMED and 7” „Der Zerfall“ (AFFRONT VINYL/ 2016) and played various shows and festivals.
Now the long-awaited, second OPTIMIST Longplayer appears with „Vermächtnis“ and this shows that the quintet merge the boundaries of their musical elements completely into an incomparable unity. On the ten new songs, the Death Grind sound of OPTMIST achieves an uncompromising brutality that is unparalleled. Even the inevitable lyrics always seek the direct confrontation take a clear position without raising the fo- refinger. They polarize and are unpleasant at the same time. However, on their new Record „Vermächtnis“ OPTIMIST always remain honest, authentic and somehow optimistic in a very extreme and brutal way. 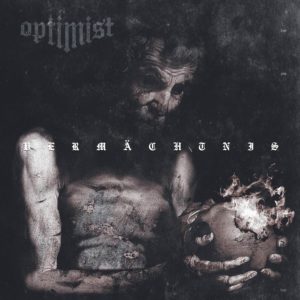 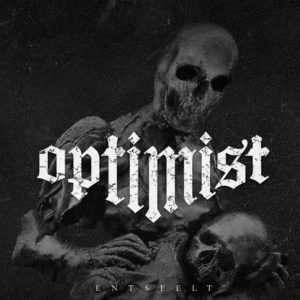