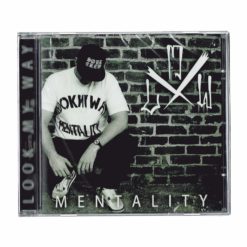 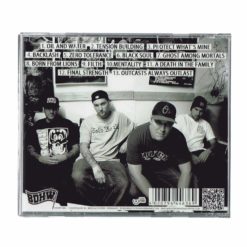 ABOUT LOOK MY WAY

LOOK MY WAY was started in the summer of 2010 by ex-members of CHEAP THRILLS, ANOTHER VICTORY, KILL THIS DREAM and THE GHOST OF A CAMPAIGNER. They released a demo on Save My Soul Records in winter 2010. LMW did weekend tours with DEATH THREAT and WORLD EATER in 2011 and countless single shows with bands like H2O, DEATH BEFORE DISHONOR, CRUEL HAND and AGNOSTIC FRONT across Germany, Belgium and the Netherlands. Save My Soul Records also released their 7" called "5 2 0" in October 2011. The band toured Europe with New Jersey's LIFELESS for 2 weeks in March 2012. Now, they are working on their upcoming full length record titled "Mentality" which is set to be released during the winter of 2012/2013, with Save My Soul Records dropping the vinyl and BDHW records taking care of the CD release. 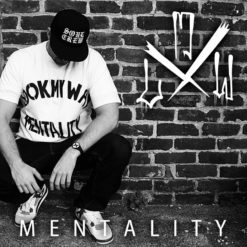