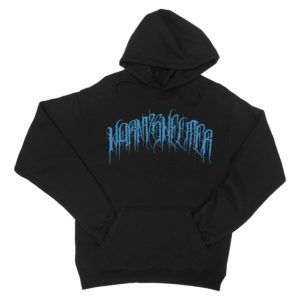 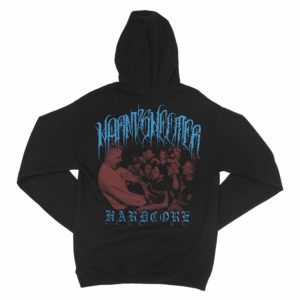 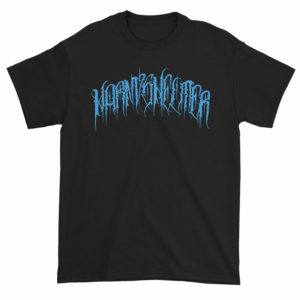 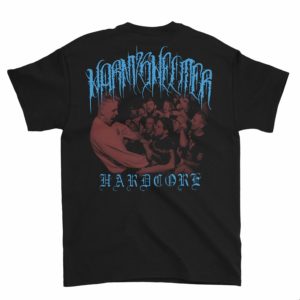 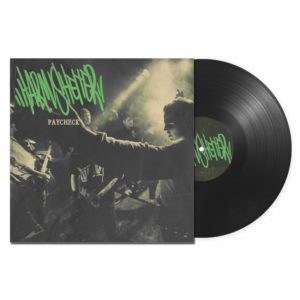 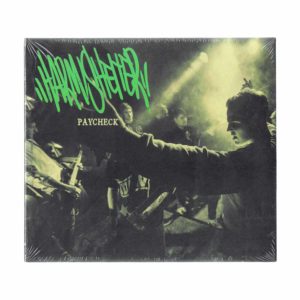 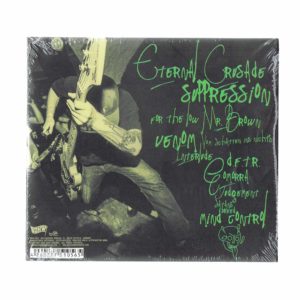 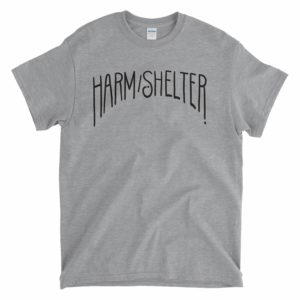 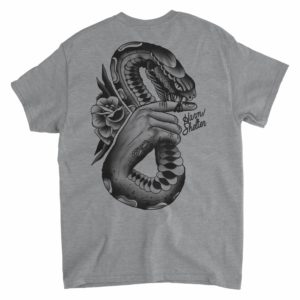 Harm/Shelter – Five guys who hunt together on a path to Hardcore heaviness. A Giessen based Hardcore-formation that creates a heavy unique sound, mixed with style and agressive rap but always injected with that pissed of attitude. Harm/Shelter started their band around 2011, brick by brick. No hard intentions, just making sick music and playing hard shows.

After some line up changes they finally recorded their first ‘DEMO’ in early 2012. They caught the attention by bookers and the crowd totally got into the band, seeing them live and giving all their energy and passion on stage.

After 2 years of playing shows, festivals and some touring weekends, they all agreed it was time to bundle all their experience and influences. They headed to ‘Parabol Audio’ to record their first EP which is called „The Evil Within“. They got in touch with BDHW, one of the biggest labels in Europe, who showed his interest and saw the potential in these youngsters. This belief is what gave them that extra push to go harder and do better. More attention came automatically, people went crazy at their shows and a real fan base got created. 2 years later, they are here. Grown in music, dedicated to the passion and more than ready to release their long awaited debut full length album called ‘Paycheck’ on BDHW Rec. 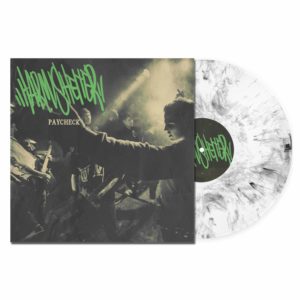 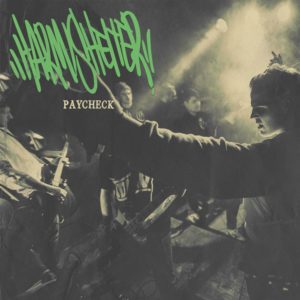 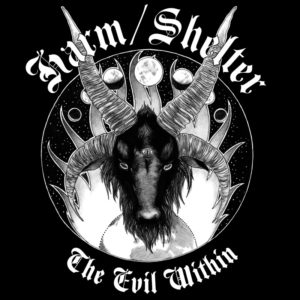