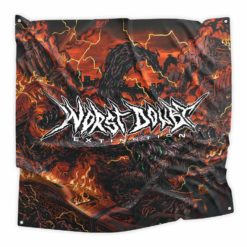 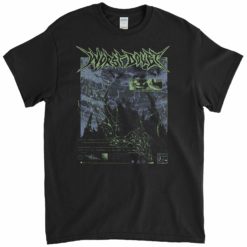 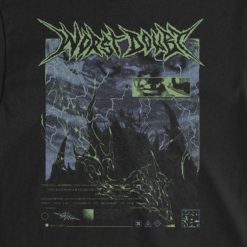 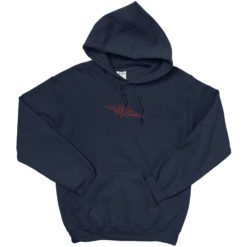 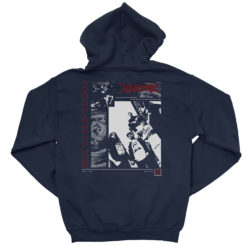 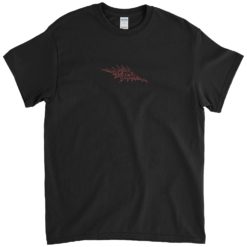 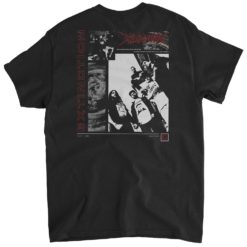 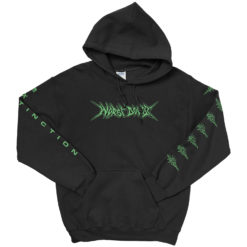 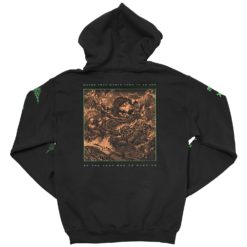 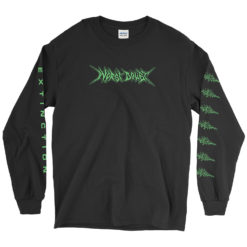 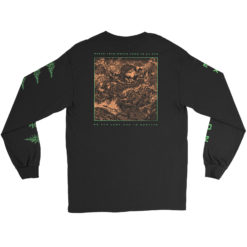 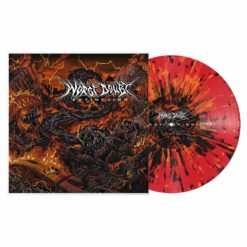 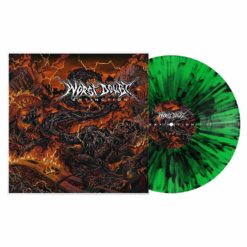 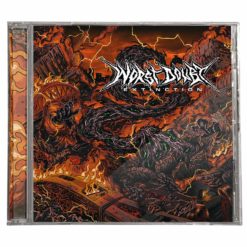 Founded in the filthy streets of Paris by members of Backboned, Regarde Les Hommes Tomber and Wolfpack, Worst Doubt did its first step in 2014, with the will to play the heaviest, grooviest and most violent music as possible, without being another hollow copy of a previous band.

Drawing influence in the late 90’s NYHC scene (Everybody Gets Hurt, Breakdown, Dmize, Kickback…) and it’s more current incarnations (Soul Search, Trapped Under Ice, King Nine…), they wanted to add their own twist to the iconic sound they grew up with.

After signing with Straight & Alert Records (Harm Done, Combust, Mindforce…), they released a first demo tape in 2014 and a Promo Tape in 2017, which allow them to make several tours across Europe and Uk, notably as Year Of The Knife’s support for their latest European run, gaining more and more attention with threatening live performances in the process.

3 Years after the promo tape and some line-up changes, they signed with BDHW (Nasty, Malevolence, Brutality Will Prevail, Ruckus and many more) and return with their first album “Extinction”, produced in 2019 at Chateau Vergogne by Maxime Smadja (Rixe, Boss, Condor, Youth Avoiders…) and mastered by Brad Boatright at Audiosiege Studio.

Those 10 heavy-hitting tracks blurs even more the border between Hardcore and Metal in a total end-of-the-world atmosphere.

Lyrics from this first full-length deal with introspective and fatalistic themes like anxiety, self-doubt, social criticism but mostly revolves around the announced apocalypse and the complete annihilation of mankind by its own hand. 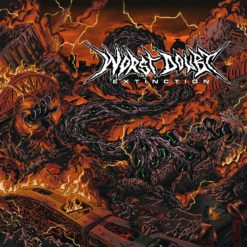