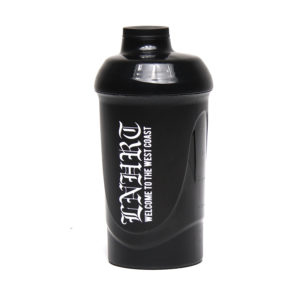 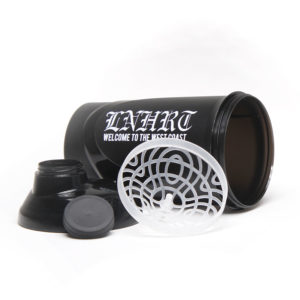 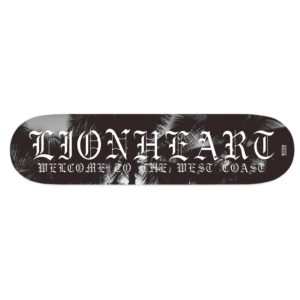 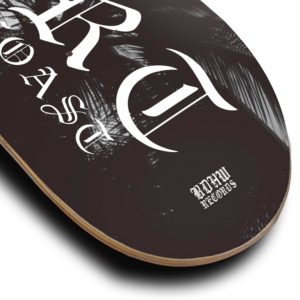 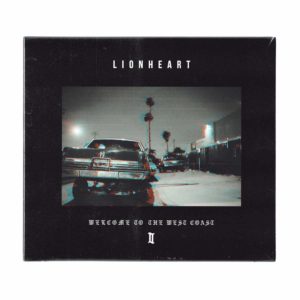 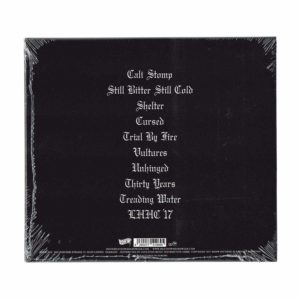 Bay Area, California’s reigning kings of heavy hardcore first stormed onto the scene in 2007 with their debut album: The Will To Survive. Taking influence from bands like Blood For Blood, Hatebreed, and Ringworm; Lionheart came out swinging with a full blown assault of blistering metallic hardcore. They quickly followed it up with 2010’s ‘Built On Struggle’, 2012’s ‘Undisputed’ and years of nonstop touring.

Following a short break after the release of Undisputed, the band came back stronger than ever with 2014’s ‘Welcome To The Westcoast’. The album debuted at #1 on both iTunes metal and GooglePlay metal charts.

Now, off the heels of sold out shows and Festival appearances around the globe, Lionheart returns in January 2016 with their most punishing album to date: ‘Love Don’t Live Here’. The album title, a nod to a classic R&B/ Motown song by the same name, shows the bands unwillingness to conform to the typical “hardcore mold”, as well as the bitter and unforgiving lyrical content the band is known for. LDLH is a journey through a life rarely lived but often imitated.

Backed by a combination of blistering metallic hardcore and west coast groove, front-man Rob Watson offers a window into a life of pain, despair, and an unrelenting will to overcome. 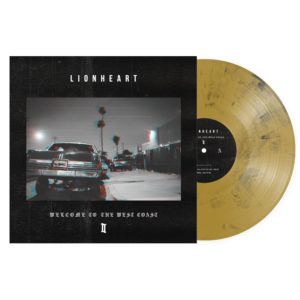 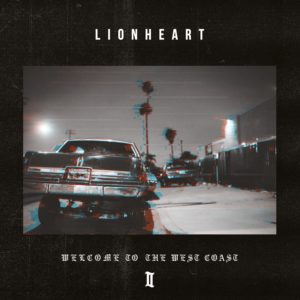 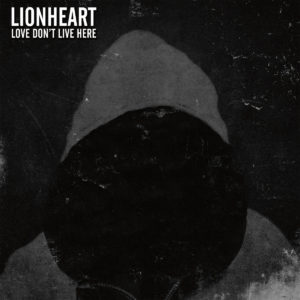