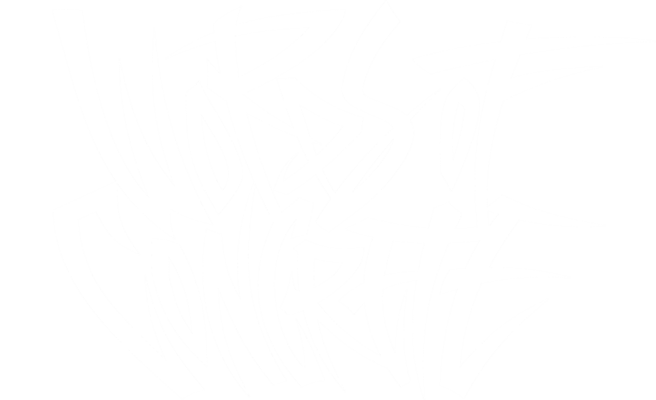 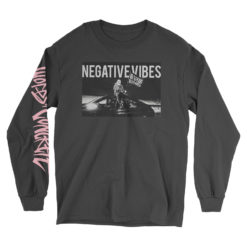 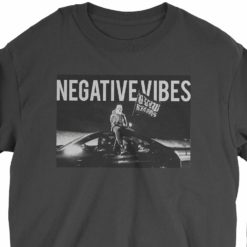 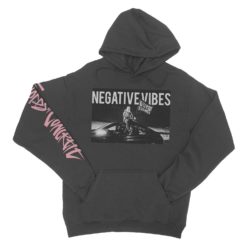 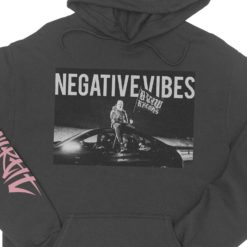 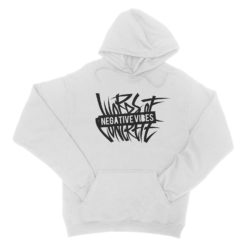 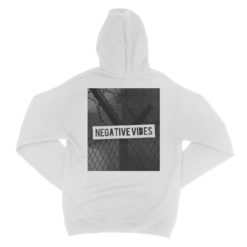 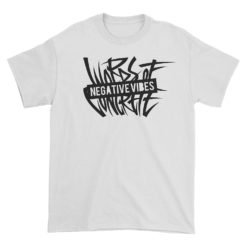 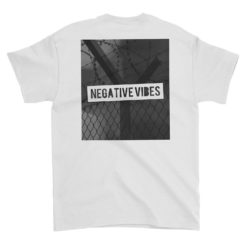 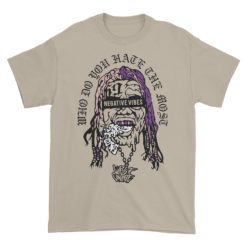 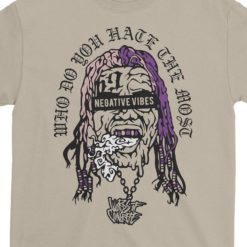 WORDS OF CONCRETE “Most Hated” T-SHIRT 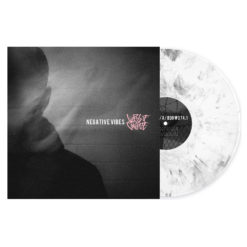 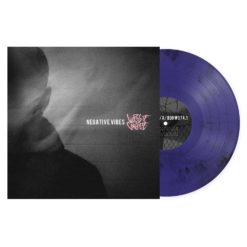 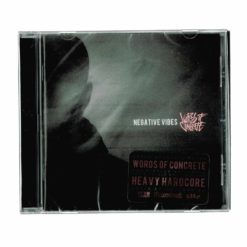 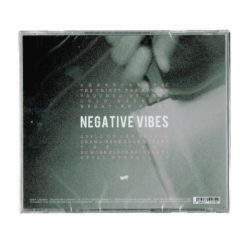 ABOUT WORDS OF CONCRETE

Words of Concrete started out in 2009 in their hometown Dresden. The same year they already released their first four songs and got recognized by BDHW as the hardest band in east germany. They got signed quickly and became members of the BDHW-family, recorded two more songs and released their split-EP with Delusions of Lunacy “New Kidz On The Block“ in 2010.
The following two years Words of Concrete played numerous shows and produced their debut album “East German Cold“. With their hard sound and explicit lyrics, the boys shaped a new generation of aggressiv hardcore all over europe. Sorry for that …

After another two years of shows and touring, they wanted to change their tunes which led to “Between Home And Hell“. With a mix of melodic elements and the rough background of “East German Cold“ they developed a new typ of hardcore. The band also showed their frustration on a lyrical higher level.
To bring the new album on the road, they toured with Nasty an Sand in Oktober of 2013.

Because of internal tensions in 2014, Words Of Concrete did a break for the next two years. For a exclusive show in cologne (Taste Of Anarchy) they teamed up again in 2016.

They were tired of the sound of the new hardcore generation and they knew they had to change it. The decision to start again and produce a new album was clear. They took their time, changed their sound and reconsidered their methods of writing songs. They took a lot of effort to produce a full preproduction for their new upcoming album “Negative Vibes“. With the goal to create a different Vibe in the current hardcore scene, they challenged themselves to cross hip hop with metal.
Negative Vibes is the most lyrical, aggressive, personal and thoughtful record of the young band. The first single “Ghettobeat 2.0“ was released in December 2017. This was the first impression of „Negative Vibes“. With the pre order launch on May 5th Words Of Concrete also release the title track as music video.
„Negative Vibes“ isn ́t just a record, it ́s a movement. 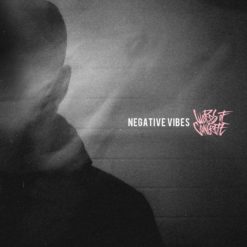 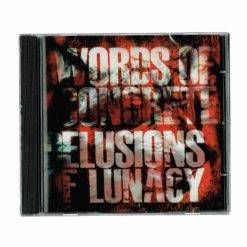 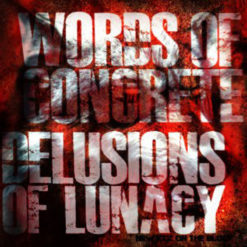