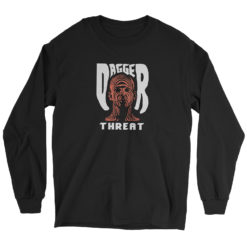 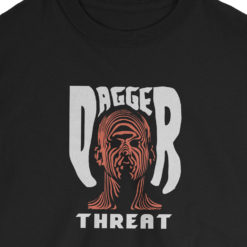 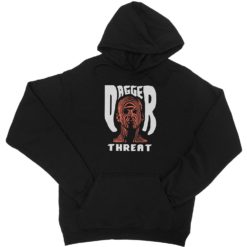 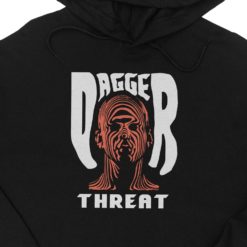 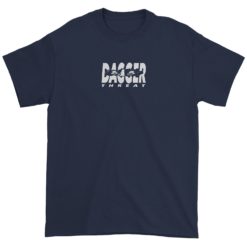 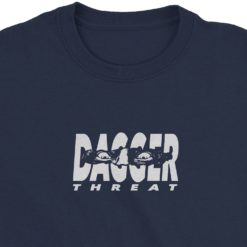 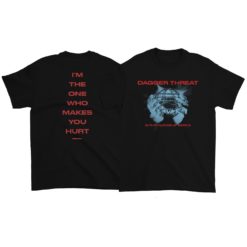 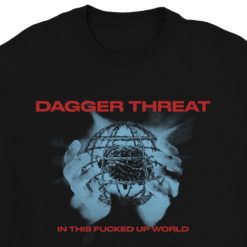 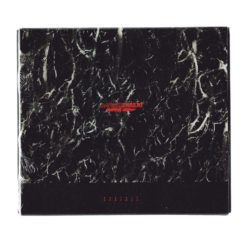 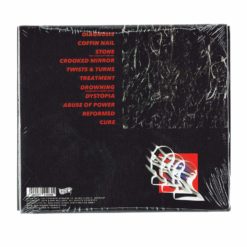 Dagger Threat, Hamburg (Germany) based Hardcore-Metal Crossover unit in the vein of decibel shredders like Code Orange, Terror and Slipknot, formed in 2016, will return in May 2019 with their highly anticipated first full length album „Gestaltzerfall“.
After two released EPs, „History Repeats“ in 2016 & „Reality Bites“ in 2017, tons of live shows including many hours on the road, 2018 finally brought Dagger Threat their more than granted signing with BDHW Records (Nasty, Malevolence, Ryker’s, Lionheart).

In December 2018, first visuals have been released with a music video for „Coffin Nail“, giving a sneak peek on how the new album will sound like. May 31st, 2019 marks the day Dagger Threat will release their first full length „Gestaltzerfall“ with a combination of dissonant metal riffs, catchy hardcore sound, crushing breakdowns and harsh blastbeats. Dagger Threat mix their own style and vibe that leads to energy loaded live shows ending up as battleground. Lyrics ranging from frustration, anxiety and social criticism. „Gestaltzerfall“ includes guest appearance by Fabio & Simon from SLOPE on „Drowning“ and Zach from LEFT BEHIND on „Stone“. 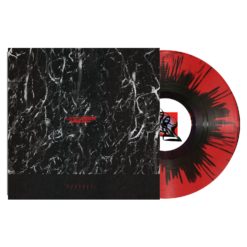 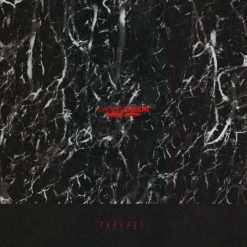