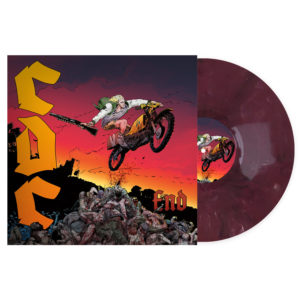 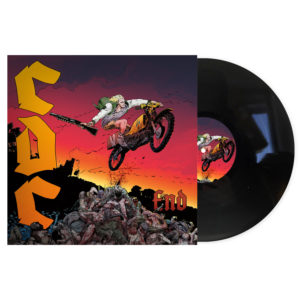 CDC emerged in September 2003 from the silent suburban streets of 3 little towns by the names of Lansdale, Doylestown, and Perkasie. Having started as an "in-studio" project the original members decided to take the band to higher places. With a newly recorded demo and an instant "buzz" about them, CDC began playing shows all over the east coast.

In 2004, CDC set up and recorded 4 tracks for a split release, but problems occurred. Those four songs were then teamed up with 2 unreleased tracks and a demo track, and finally released in 2006 on Ghosttown Records as an EP. In 2008 Ghosttown Records re-released the EP "DEFY THE ODDS". The re-release has been remixed, remastered, added new vocals, as well as a new layout. The 4 tracks also appear on a split with BY MY HANDS(Glasgow Scotland) entitled Kontinental Kings, released on Zone 6 Records.

In 2009 came a lot of big things from CDC. The released the long await 5 song ep "BURN" on Filled With Hate Records, as well as some extensive and wild touring. The band toured relentlessly in the US and Europe, also hitting Israel and South Africa.

Since 2010 the band has been mildly dormant, only surfacing every couple months to play a hand full of shows and a few scattered tours throughout the years. CDC has been stacking up tours throughout Asia, Europe and Africa still. In September 2013 "BURN" was re-released on Get This Right Records in the states since the euro press is out.

2014 will hopefully bring the long awaited follow up to BURN. CDC has been working on material since 2010 and this summer will finally unveil their latest offering. 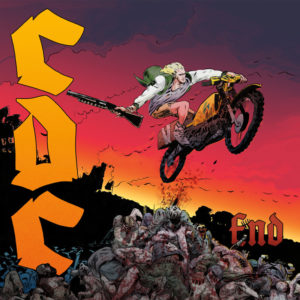