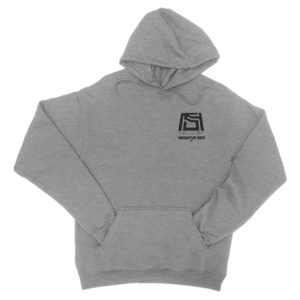 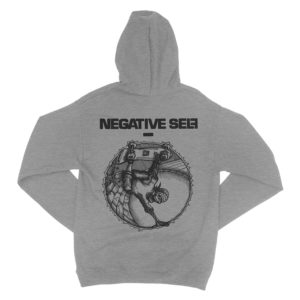 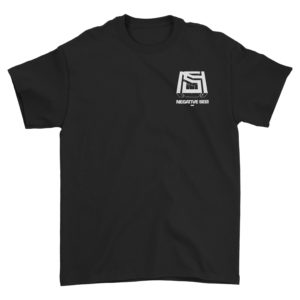 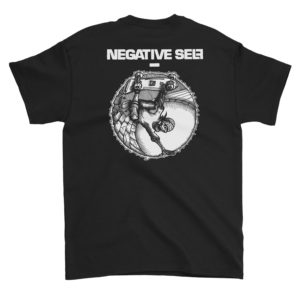 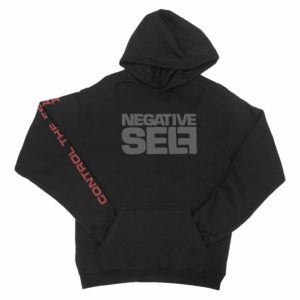 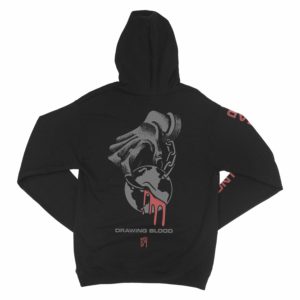 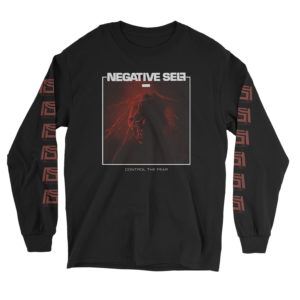 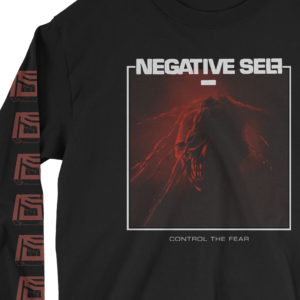 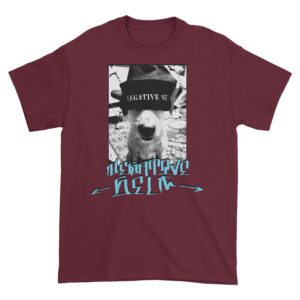 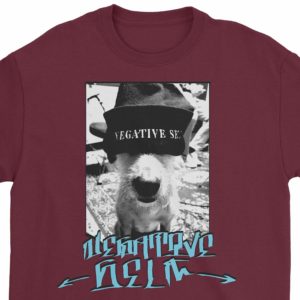 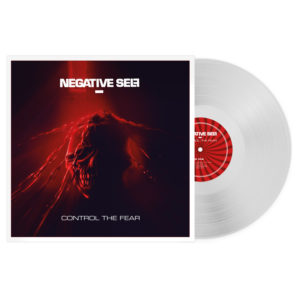 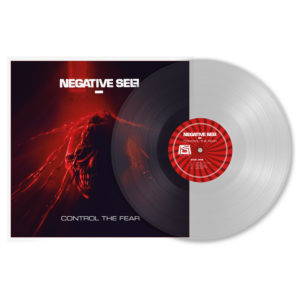 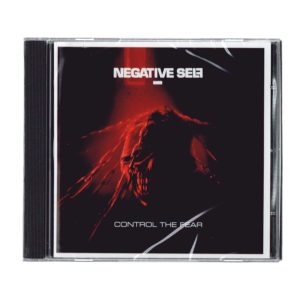 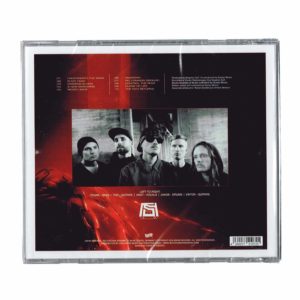 NEGATIVE SELF “Control The Fear” CD

Negative Self, the crossover group hailing from Stockholm, Sweden; made a big impact with the 2015 self titled debut. The album quickly generated buzz and gave the band a loyal fan base. With little media support the word spread online, much thanks to enthusiastic support from well-known bands such as Beowulf, Iron Reagan and The Black Dahlia Murder.

They started as a hobby project when singer Andreas Sandberg (founding member and former singer of Dr Living Dead) started writing songs with guitar player and long-time friend Tor Nyman. They recorded an album with help from Frank Guldstrand who later became the band’s bass player. When the album was released they realized that they wanted to turn Negative Self in to a real band and was joined by second guitarist Viktor Svensson. Some shows followed and songs for a second album were quickly finished. Unfortunately the band couldn’t find a suitable drummer and over a year passed until Jakob Strand joined the group to record “CONTROL THE FEAR”. With the adding of Jakob the band had the final component to make another album packed with melodic and emotional crossover thrash.

CONTROL THE FEAR shows a slightly heavier and more focused band, hungry to once again make an impact on both the metal and the hardcore community. 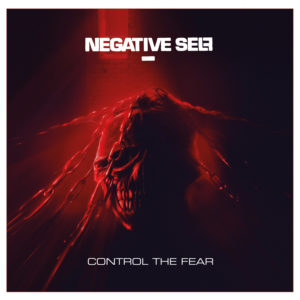 NEGATIVE SELF “control the fear”