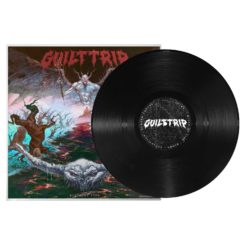 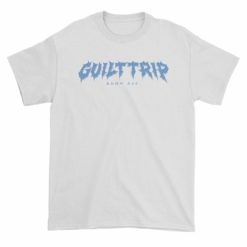 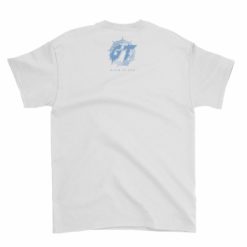 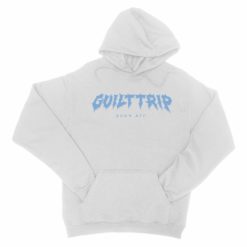 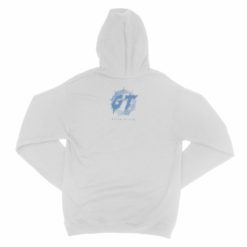 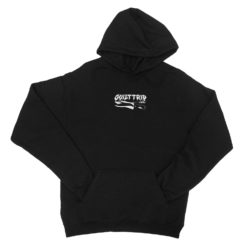 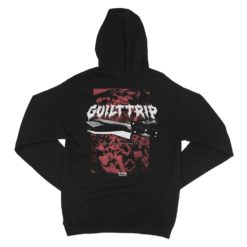 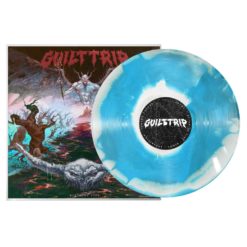 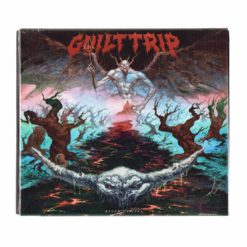 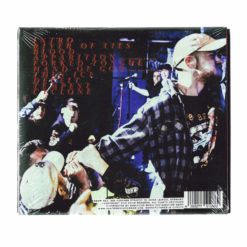 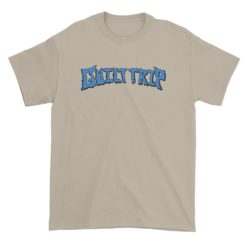 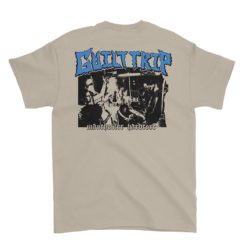 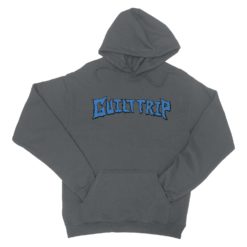 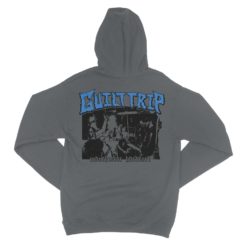 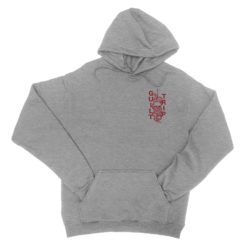 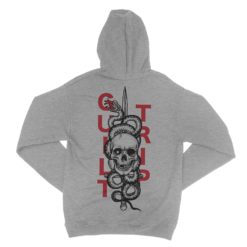 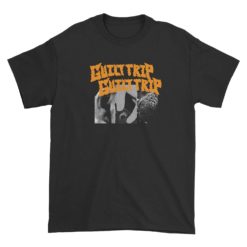 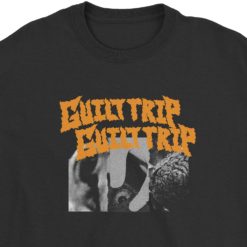 Guilt Trip is a crossover/hardcore 5 piece hailing from Manchester UK, formed in 2015. From the beggining set out to be as Riffy and aggressive as possible, growing from each release and touring when and where we can. „Unrelenting Force“ was the EP that pushed Guilt Trip to the to the next level and continue to write an LP for BDHW Recs in 2019.

River of Lies has been in production for the past couple of years. With many set backs along the way including a full album re-write and member changes. River of Lies is Guilt Trip’s most down to earth release to date, touching on subjects such as mental health and betrayal it takes a deeper look into things that effect day to day life. Musically it is far more aggressive than anything they have done before, heavier breakdowns, more riffs and raw vocals throughout. 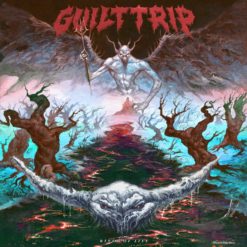