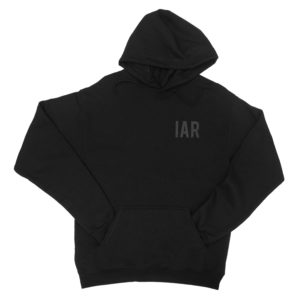 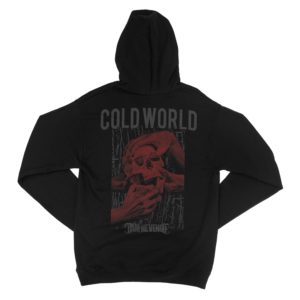 I AM REVENGE “Cold World” HOODIE 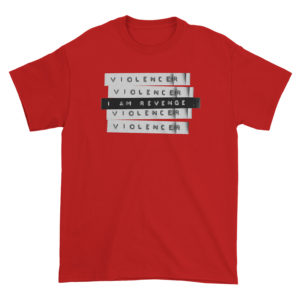 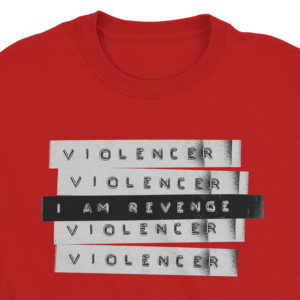 I AM REVENGE “Violencer” T-SHIRT 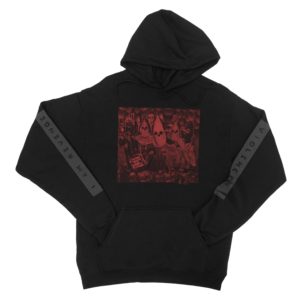 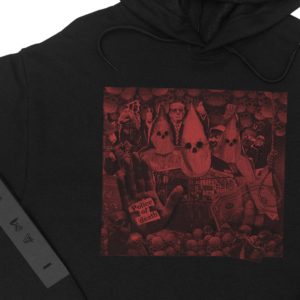 I AM REVENGE “Cover” HOODIE 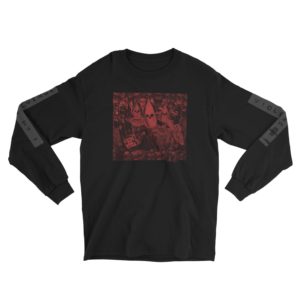 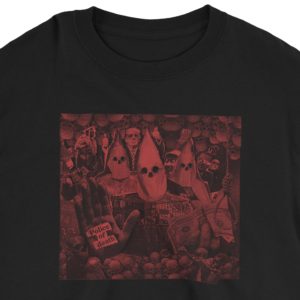 I AM REVENGE “Cover” LONGSLEEVE 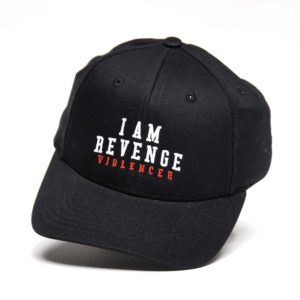 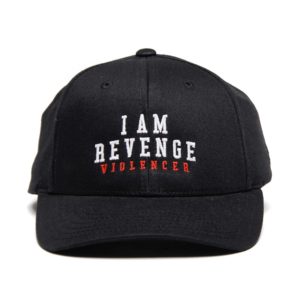 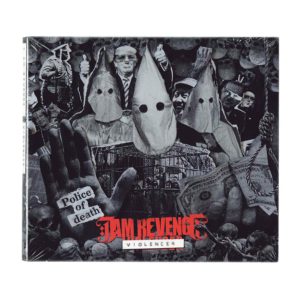 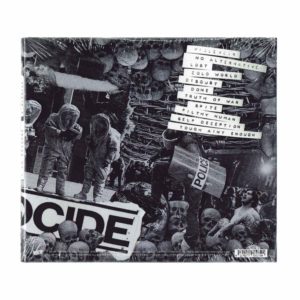 I AM REVENGE “Violencer” CD 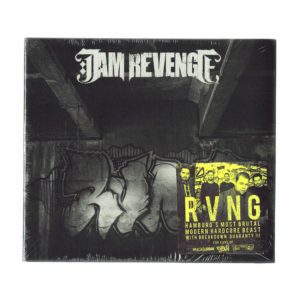 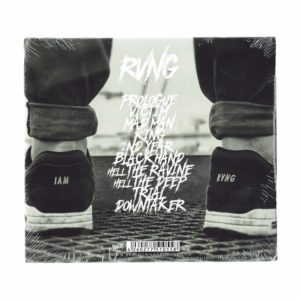 I AM REVENGE “rvng” DIGIPACK CD

ABOUT I AM REVENGE

I AM REVENGE was founded in 2010 from the ashes of several Northern German bands, with a demo EP “INVINCIBLE” following soon (2011). After signing to Swell Creek Records, the debut release titled “PIT JUSTICE” (2012), the darker sophomore release “RED GOLD” (2014) and a few line up changes, the group took its final form in 2015, moved to BDHW Records and released their third effort “RVNG” in 2016. In 2018, they’re gearing up to shake up a lot more things with “VIOLENCER”, which is scheduled for a September 2018 release.

“Hamburg’s heaviest” I AM REVENGE are announcing their return with “VIOLENCER”, their heaviest and most refined album to date.
Aggressive, raw and uncompromising, they fire a hail of smackdowns into the scene’s crowd, constantly referencing the injustices and brutalities of current events worldwide – a swinging fist to the disgusting face of fascism, slander and hate.

Heavy Hardcore afficionados with a faible for Metal references will be served well with “VIOLENCER”; the Hamburg-based quintet are joined for features by Alex Taylor (Malevolence), Kevin Petersen (Acranius), Jay Ruddies (Harm/Shelter) and Simon Friedl (Nothings Left). For the fourth long player, the band decided to omit any effects, samples or extensive post-production to deliver the signature low-end groove in a raw and undiluted fashion. The walls are set to crumble faster than ever before – make sure to bring a helmet if you’re planning to visit a show! 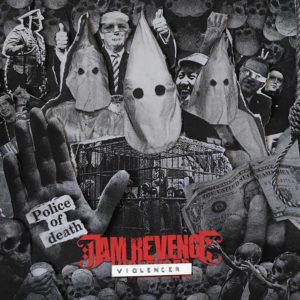 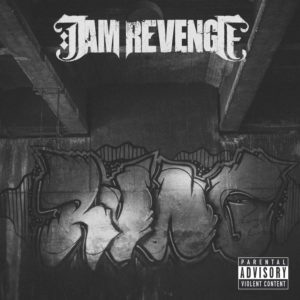 I AM REVENGE “rvng”