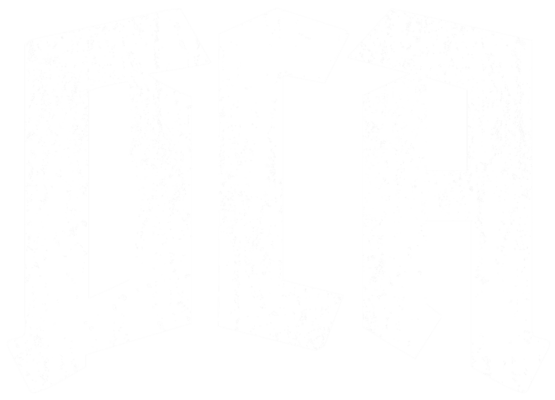 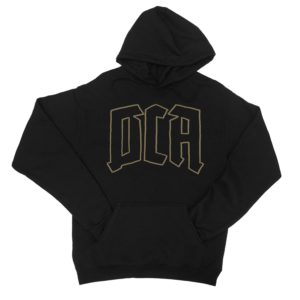 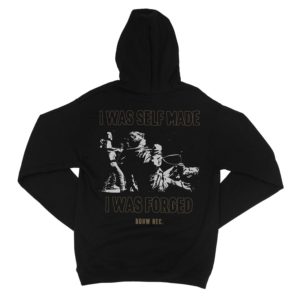 DCA “Self Made” HOODIE 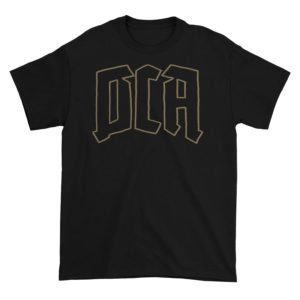 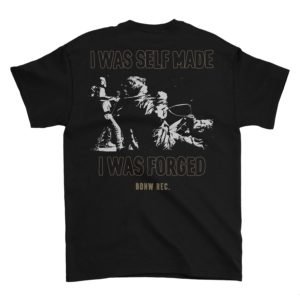 DCA “Self Made” T-SHIRT 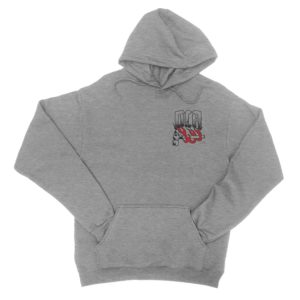 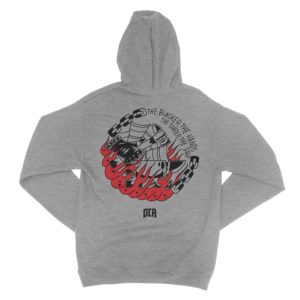 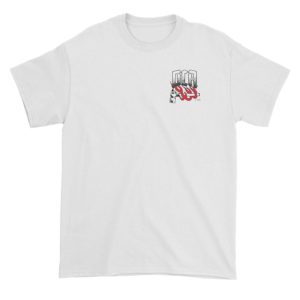 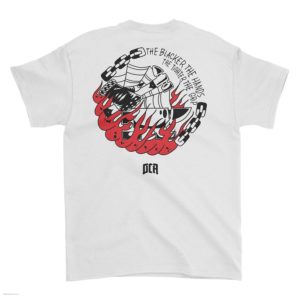 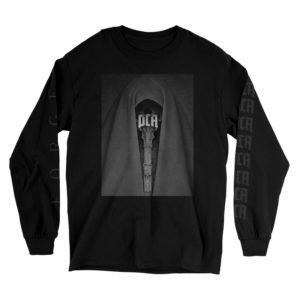 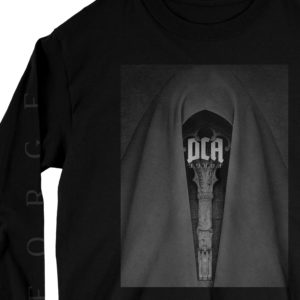 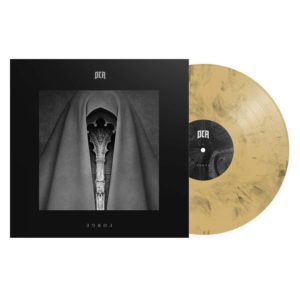 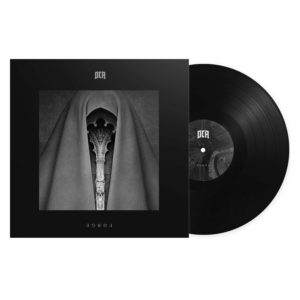 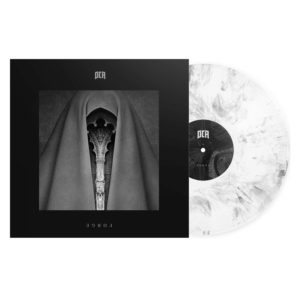 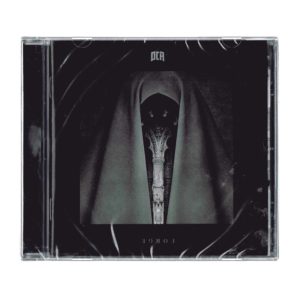 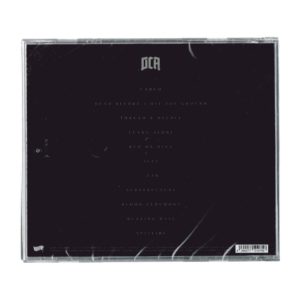 Fully active since 2009, DCA claims to be the reflect of the coldest part of France, taking it’s inspiration from the dead industrial atmosphere and the forever lasting winters. Nearly ten years of hard work, two hundred shows later including several tours : four in Central Europe, and two others in United Kingdom, they ranked themselves as French brutal hardcore heavyweights with their very own blend of genres and thoughtful lyrics.

2014, they record their first album ” UPSURGE ” and trigger the evolution of their sound from classic hardcore beatdown, to an elaborated mix of 90’s hardcore, metal and thrash.
2016, DCA put out ” COAL “, a digital EP entirely recorded and mixed at home, an important piece which will set the goals for the future

Strong of all those years of experience and a new killer line up, DCA offers ” FORGE ” in 2018 on BDHW Records. Straighter to the point and heavier than ever, ” FORGE ” is the true reflect of ten years on the prowl, learning from mistakes and never looking back. Catch them on the road with their renowned explosive live action and witness the flames of the furnace dancing on the crowd. 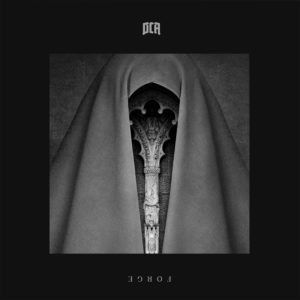