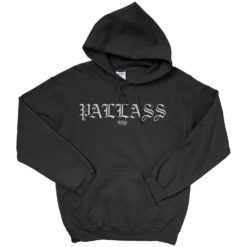 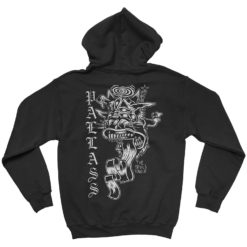 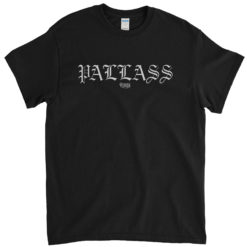 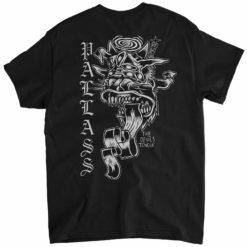 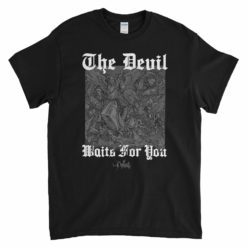 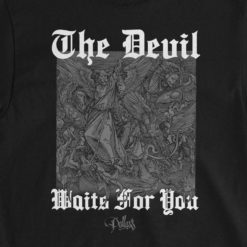 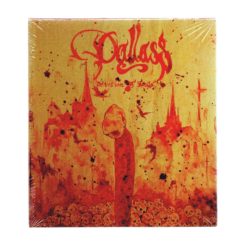 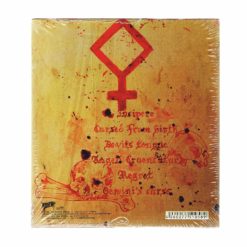 Founded in 2011 by four friends living in the same city Bordeaux, France.
PALLASS is a metallic heavy hardcore band made by people who love heavy music and want to produce something they would go crazy seeing live. After a first 3 song demo, a music video and few gigs in France, in 2012 they recorded their first album ”Erase Your Misery” and signed with BDHW Rec.

In 2014 they joined KJM Booking roaster that will bring them on their first big european tour along with Chicago heavy act ”WARHOUND”. In 2015 Ben, frontman, leaves the band and Stu (ex No Second Chance) joins them. It is a new start for the boys. After a long 2 year break they started writing a new record, definitely more metal than beatdown and enter Studio 6 (Desolated, Malevolence) to record a 6 song EP called ”Devotion Of Souls”.

2016 they are touring Asia for the first time, and will release new material through BDHW Rec. 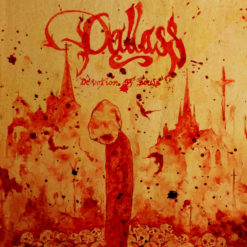 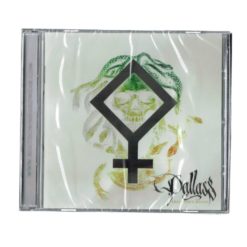 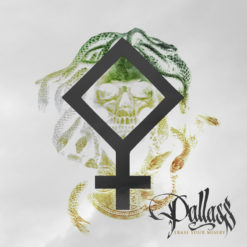