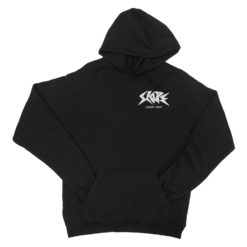 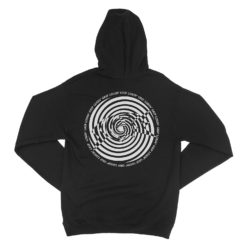 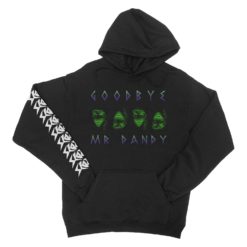 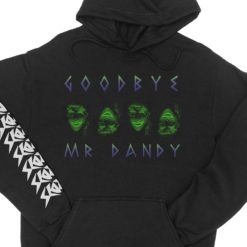 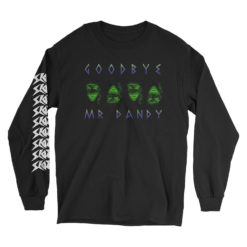 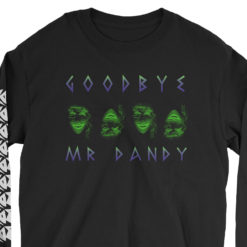 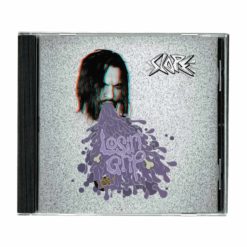 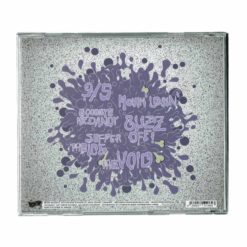 Slope started 2014 as 100% beginners in the game.Simply picked up instruments and started to build there own style of mixing underground hardcore with almost every genre,every individual member was influenced by itself.

With that pure and honest hardcore/Punk/fucked up attitude and the kicking groovy slope sound they invented,they became one of germanys most respected underground hardcore Bands of the years 2014-2015.

The 5 head gang was founded in Duisburg,Germany and still is cooking there shit in the heart of it. Deep lyrics about personal struggles, the dissatisfying Situation being tricked by the world, and a fuck 9to5 mentality are not rare to find.

The intend behind there Music is to make people moving the whole set along without a minute of rest or thinking about it, just letting go of all struggles. Combining funky groovy riffs with hard pissed of stomps. Slope created there own way of writing Songs , no obstacles no limits just doin it the way they want it to be.

In 2014 they brought there first output with the Helix EP which was released via BACKBITE RECORDS. Now 3 years later Slope is coming with the LOOSIN’ GRIP EP.
LOOSIN GRIP was recorded at Level 3 Studios by Dominic Paraskevopoulos and will be released through BDHW Rec.

The intention behind this record is told by the band “reachin another step of the music we wanna do and level up our own knowledge of music and genres that influenced us.” To Name some : Alice in Chains , 24/7 Spyz, Lucy Brown, Living Colour, Trapped Under Ice , Cold World.
LOSIN’ GRIP 2017 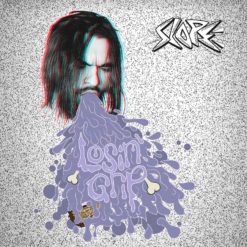