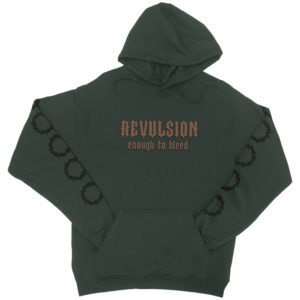 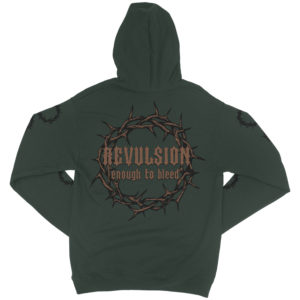 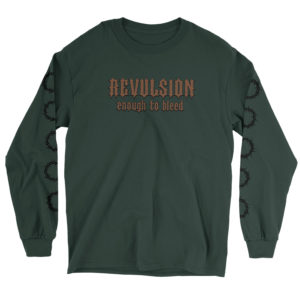 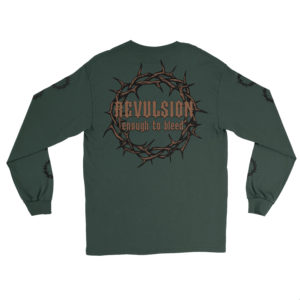 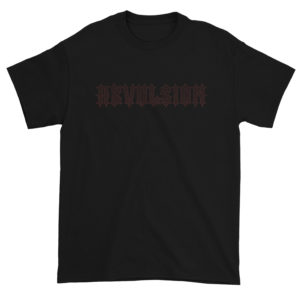 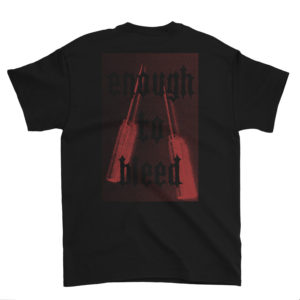 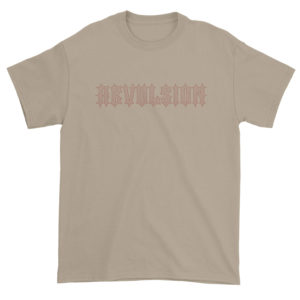 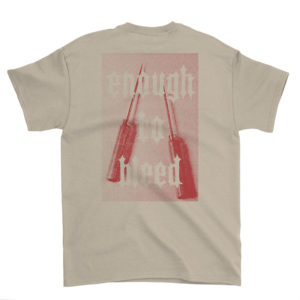 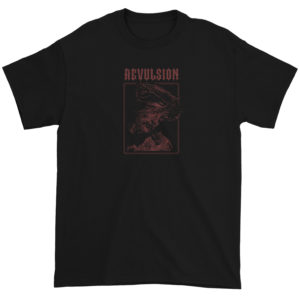 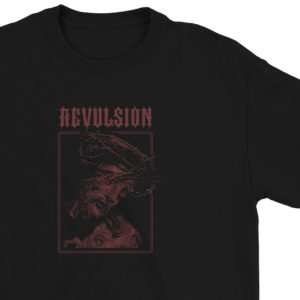 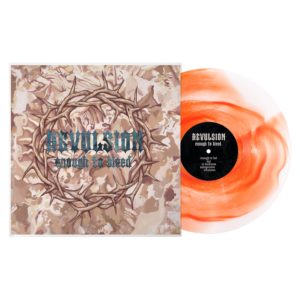 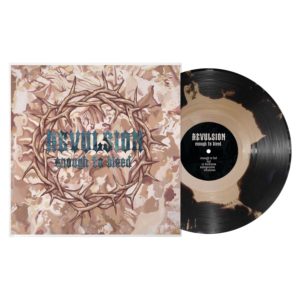 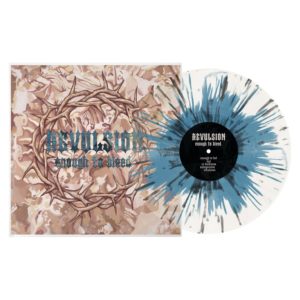 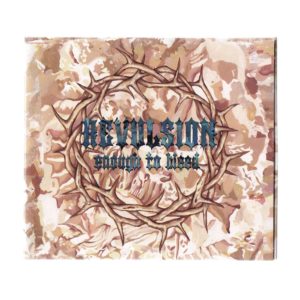 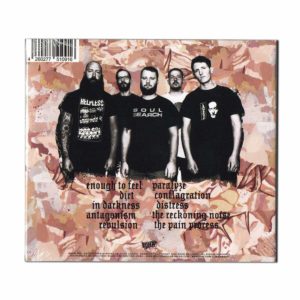 Revulsion paved their way through & over the weak back in day, with the release of their debut EP ‘Misery Hymns’. They did multiple shows/festivals/tours around Europe & the UK, alongside Deathrite, Homewrecker, Malevolence, Venom Prison & many more to spread the name & build up their game to where they are now.

The release of their 7” EP ‘Drain/Reject Myself’, a more mature & metallic sound to the Revulsion we had previously experienced, the band really showed their true colors as one of the better to do it. And NOW, they are more than ready to release their heaviest, most blood soaked release yet...

Realize and face it with open eyes & ears - The debut album „Enough to Bleed“. 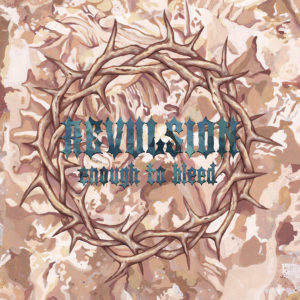