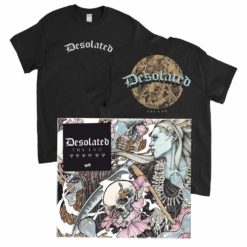 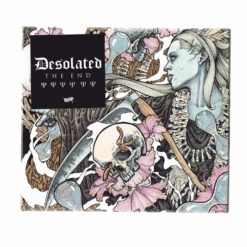 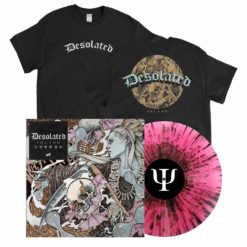 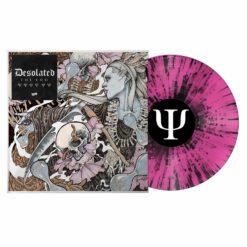 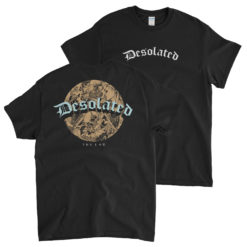 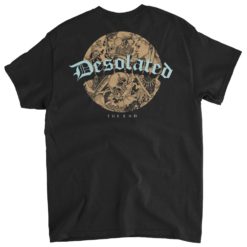 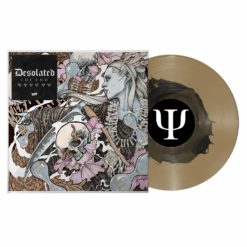 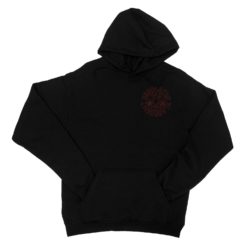 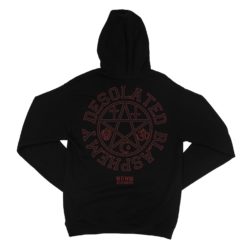 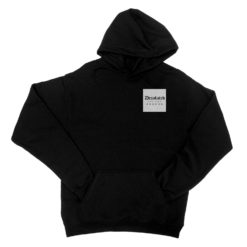 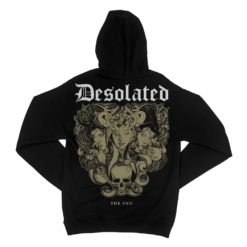 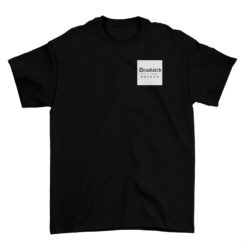 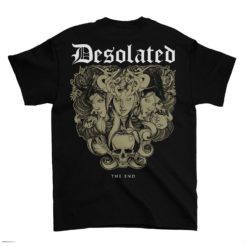 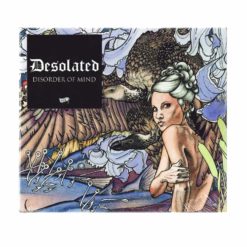 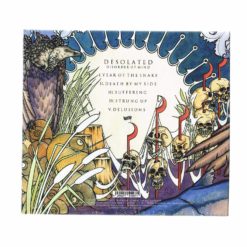 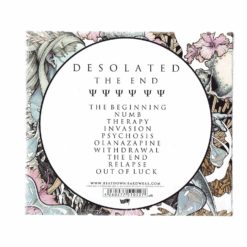 Desolated are a five-piece hardcore band, lyrically inspired by remorse and experiences, touring worldwide and promoting their message; this is a band with extensive presence and unstoppable momentum. Desolated have numerous releases to their name, not to mention countless performances, ranging from intimate basement shows to international Main Stage festival appearances. Without exception, the atmosphere is consistent- expect nothing less than an intense display of violence.

This year marks the 9th anniversary of the band, with the next approaching record titled “The End,” to be released via ‘Beatdown Hardwear’ and ‘MLVLTD Records.’ This particular record follows in vein of the previous, but has a distinct message, offering an insight into the reality of living with a broken mind. During the 2016 release of ‘The End,’ Desolated will continue with the same momentum, and maintain the same level of attitude and aggression which has established their recognition within the scene so far. 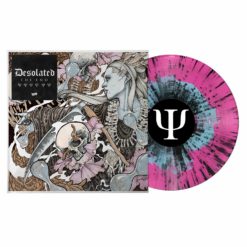 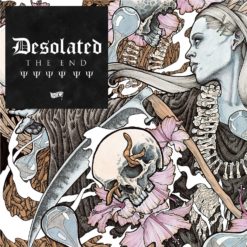 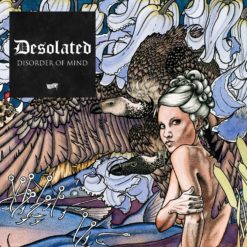