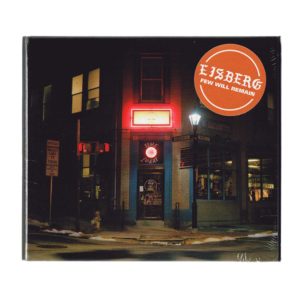 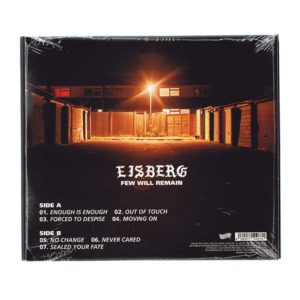 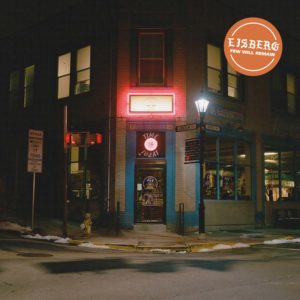 SPOTIFY ITUNES BANDCAMP
Eisberg are back.  After a demo, a 7” and a tape, the band is finally releasing their first 12”, entitled FEW WILL REMAIN, in 2018. Founded in Boston, MA with members from Luxembourg, Austria and the UK, their international appeal does not stop there.
Through relentless touring all across Europe, the band has steadily convinced audience after audience and has rightfully claimed its place as one of the staples of European Hardcore. Fresh off the heels of a tour with No Turning Back, Coldburn and World Eater, Eisberg are gearing up to release their hardest collection of songs to date.
Mixing punk appeal with metallic passages and meaningful lyrics, Eisberg stand to rise to new heights with FEW WILL REMAIN. The album features guest appearances by members of Venom Prison, Dead Swans and AYS, once again underlining the band’s ability to seamlessly mix a variety of genres into a concise and incredibly heavy new identity.
With influences ranging from thrash metal to punk rock, the band creates an incredibly original blend of heavy music, mixing crushing riffs, passionate vocals and enticing rhythms together to create one of the most thrilling Hardcore records of recent memory. 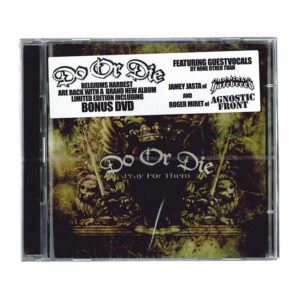 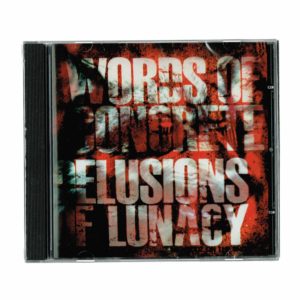 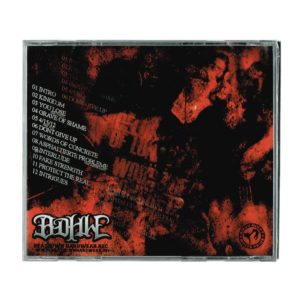 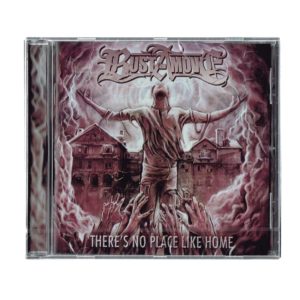 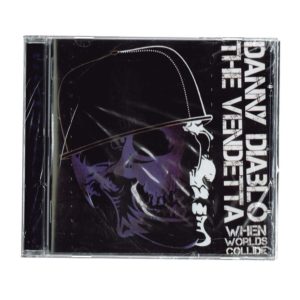 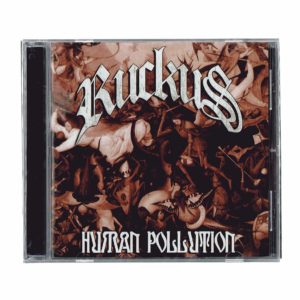 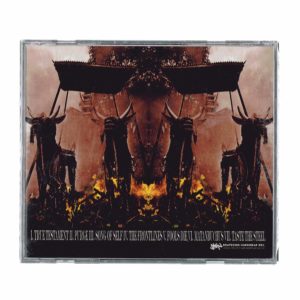 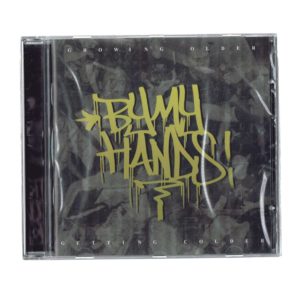 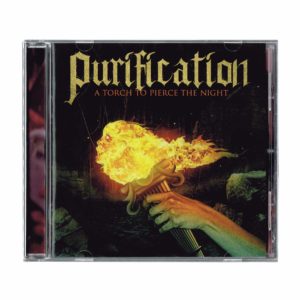 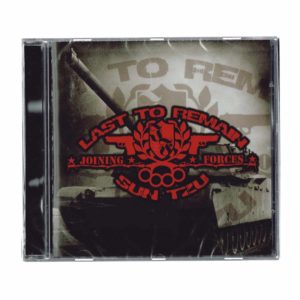 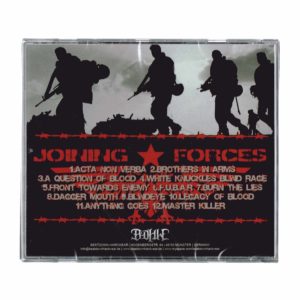