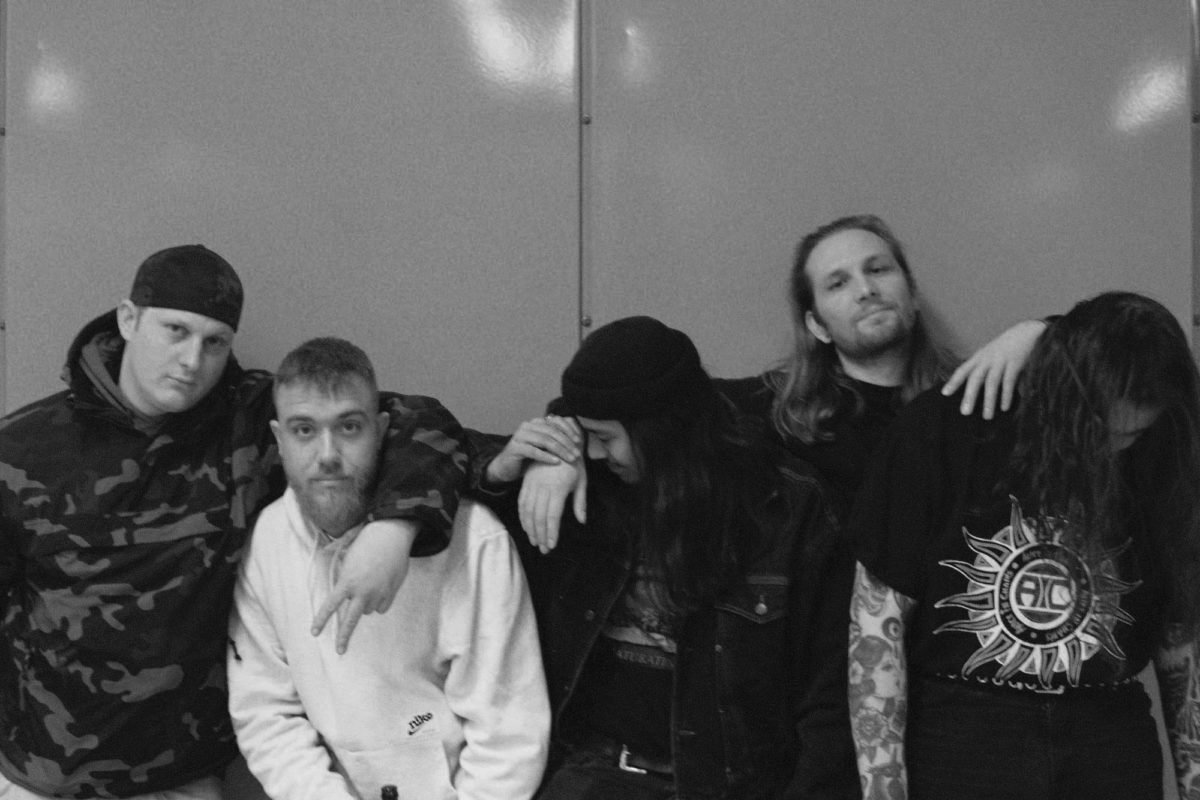 “TRAINSURFING” is the official third release of Slope’s upcoming album “Street Heat”
This is what the band has to say about it…
We put a lot of effort into the creation of this video and found a strange way that is definitely needed within this extremely strange times.

Around 1704 pictures (not to mention the ones deleted), shot on an high end HP ScanJet 6100C Flatbed Scanner straight out of the early 2000‘s. Never thought we could be this ugly haha 😀

When this shit is over we gonna tour every f***king club and festival possible, we are still the same 5 dudes doin the same weird shit.
The sweetest honey won’t make us change